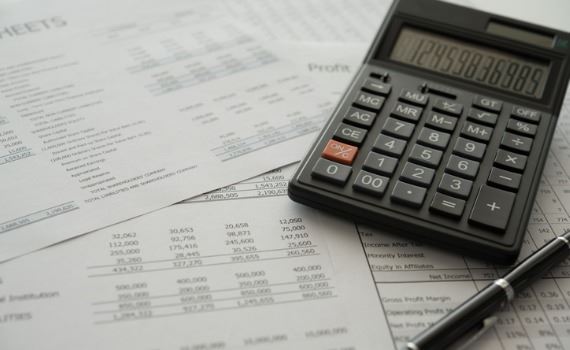 The City of Chino Hills was ranked 446th out of 471 cities for fiscal health (higher numbers are better). This puts Chino Hills ahead of 95% of other cities in California. The study looks at criteria such as cash position/liquidity, debt burden, financial reserves, revenue trends, and retirement obligations.

The California State Auditor’s Fiscal Health Analysis has provided an online dashboard as part of their high-risk local government agency audit program to identify cities that could be facing fiscal challenges by assessing their levels of risk using various financial indicators. Through this transparent interface, California residents, state and local policymakers, and interested parties will have a data driven view of each city’s risk assessment.  The online dashboard provides background and data which resulted in Chino Hills being ranked 446th out of 471 cities.  The higher the ranking, the lower overall risk rating.  The ranking is based on the California State Auditor's financial analysis using information for fiscal year 2016 - 2017 (the most current complete information).

Here’s More on the Analysis

The California State Auditor created the Local Government High-Risk Dashboard to report the ranking of California cities from highest to lowest risk of fiscal distress based on the analysis of certain financial data. They assessed risk by performing various financial comparisons and calculations that we refer to as financial indicators.  The report analyzed the finances related to each city’s governmental and business-type activities, including the general fund or main operating fund. Their analysis relied upon information from audited financial statements prepared in accordance with generally accepted accounting principles (GAAP) that we obtained through various sources such as city websites, the Federal Audit Clearinghouse, the Electronic Municipal Market Access website, and the California State Controller’s Office (State Controller). Also analyzed was unaudited pension related information from the California Public Employees’ Retirement System (CalPERS) and the State Controller.