Art Bennett was elected to serve his fourth term on the Chino Hills City Council in November 2020. He was first appointed to the Chino Hills City Council in November 2008. He and Council Member Gwenn Norton-Perry were the only two qualified persons who filed as candidates for the two seats scheduled for election in November 2008. With just two candidates vying for two seats, the City Council cancelled the election and appointed the candidates. He was re-elected in 2020. Art served as Mayor in 2012 and 2016, and served his third term as Mayor in 2020.  He first became active in 1993 when he worked to develop the City’s first General Plan as a member of the General Plan Advisory Committee, which met regularly for more than one year. In February of 1995 he was appointed to the Planning Commission. He served for 14 years, including three terms as Chair and Vice Chair.

Council Member Bennett lives in District 3 and was elected to represent this District in the November 3, 2020 General Municipal Election. He, like all other Council Members, takes pride in serving his District, and the entire Chino Hills community. Together they continue to guide policy and make decisions for the overall good of the community.

Art was the 2019/2020 Chair of the Board of the Chino Valley Chamber of Commerce. He is a past member of the Ayala High School Band & Color Guard Boosters and Choir Boosters. He also served four years as Chair of the Townsend Junior High School Site Improvement Council and was on the Board of the Band Boosters. Art is a member of the Friends of the James S. Thalman Chino Hills Branch Library. He is the former President of the Villa del Lago Homeowner’s Association. He also volunteered as an AYSO Soccer Coach and as a Cub Scout Cubmaster.

Art worked in the Property Tax profession as a consultant and Corporate Tax Manager for 45 years since 1971. He retired September 30, 2016, as the Vice President - National Property Tax Services, for Property Tax Assistance Co., Inc. He has a degree in Business/Real Estate and has held memberships in several property tax and professional associations including:

Art has been an instructor in the appraisal of real estate for property tax purposes and has testified as an expert witness in State and Federal District Courts. He has also served as a Federal Grand Jury Foreman. Art holds the professional designation, Certified Member of the Institute for Professionals in Taxation (IPT) and from 2002 to 2005 and he served on its Board of Governors. In June 2004, he was presented with the IPT Distinguished Service Award for his service to the organization and tax profession. During 2015, he served as President of IPT and its 4,700 members nationwide. In June of 2016, IPT awarded Art with the Distinguished Service Award, for a second time, in recognition of his continued service to the organization and tax profession.

Art and his wife, Nickie, were married in 1967 and have lived in Chino Hills since 1991. They live in the Village Oaks area where they raised two grandsons. They have two adult children, six grandchildren, and three great grandchildren. Art and Nickie enjoy the rural atmosphere of our beautiful City and are proud to call it their home. 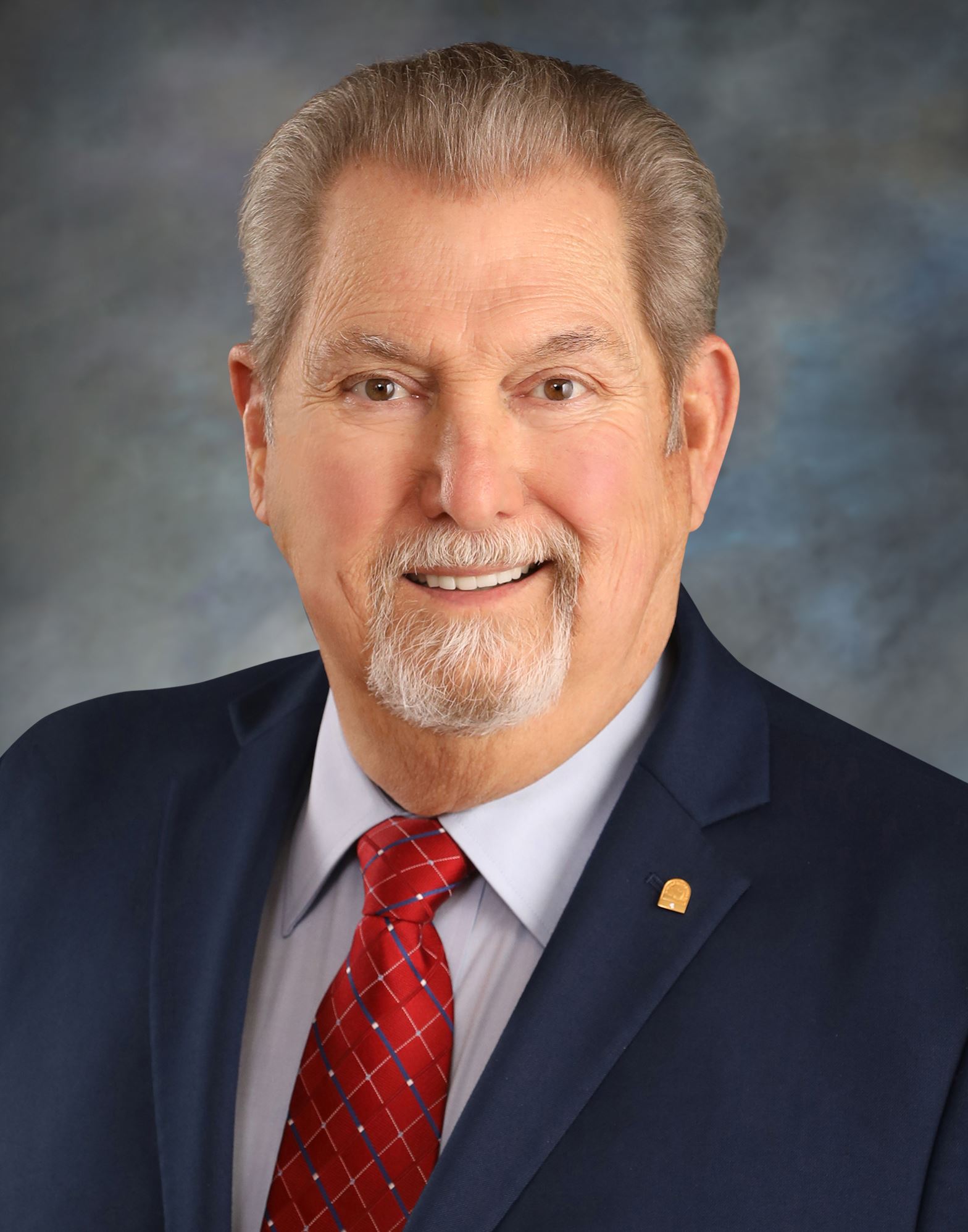