EMERGENCY ALERT Grass Fire Contained to 5 Acres Due to Quick Response Read On...

Captain Goodell began his career with the San Bernardino County Sheriff's Department in October 1993 as a reserve deputy sheriff. He was hired full-time in April of 1995 and attended the 120th session of the Sheriff’s Basic Academy. During his career with the Department, he has worked a variety of assignments, including Custody, Patrol, Narcotics, Gangs and SWAT. Captain Goodell was previously assigned to the Chino Hills Police Department in 2003-2006 as a Deputy and again in 2012-2016 as the Administrative Sergeant. Prior to assuming command of the Chino Hills Station in May of 2021, Captain Goodell was the Captain of the Employee Resources Division, responsible for the daily operations of employee hiring, background investigations, payroll, homeless outreach, concealed weapon permits and county building safety and security.

Captain Goodell earned his Bachelor of Science degree in Criminal Justice Management from Union Institute and University and his Master of Business Administration from California Baptist University. He is also a graduate of the FBI-LEEDA Leadership Trilogy and the Executive Leadership Institute at the Drucker School of Management. 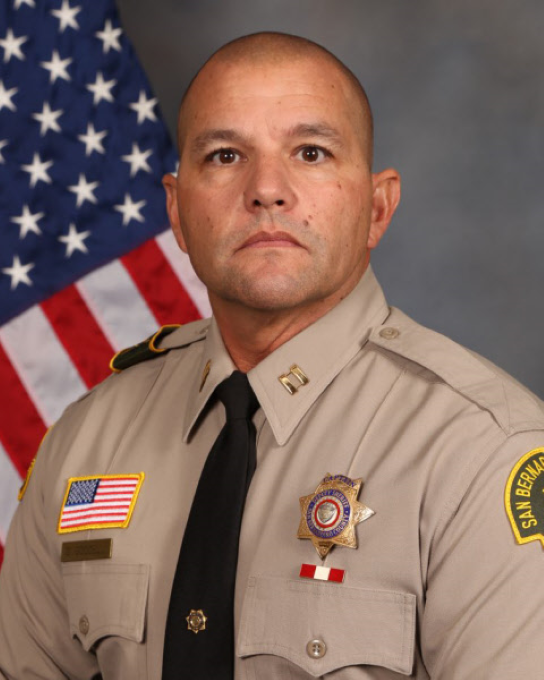 "I look forward to our partnership with the residents of Chino Hills, while striving to advance the Chino Hills Police Department as a people centric, diverse organization, protecting our community and providing a safe and secure environment through the lens of humanity."