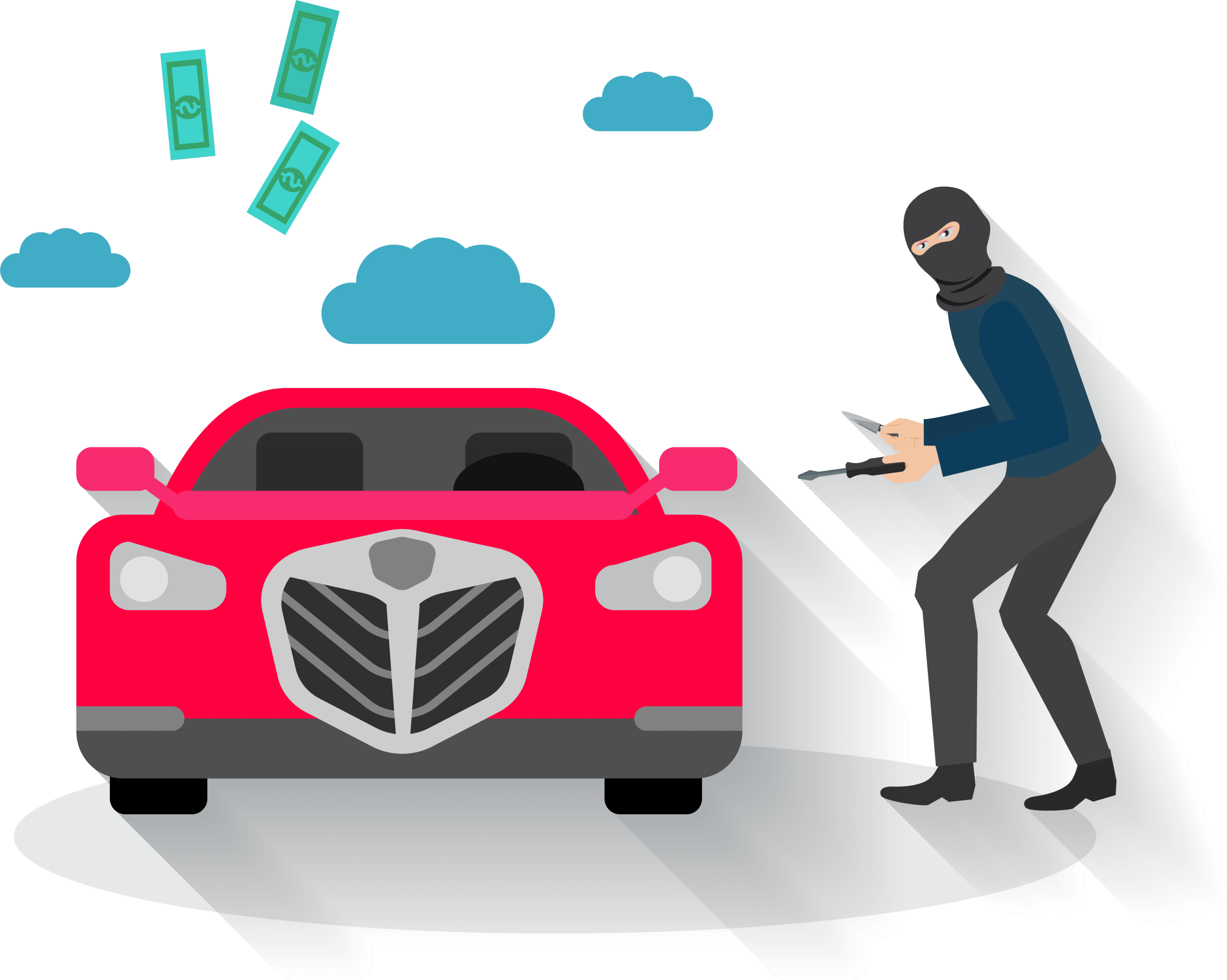 Communities across Southern California are experiencing an increase in catalytic converter thefts. A catalytic converter is the exhaust emission control device on your vehicle that reduces toxic gases and pollutants in the exhaust gas. They are a hot commodity for thieves because they are valuable and easy to steal. Converters contain precious metals such as platinum, palladium, and rhodium, which are then melted down to extract valuable metals. Catalytic converters can be stolen from a vehicle in 15 minutes or less and thieves can receive an average of $75-$150 per converter from metal recyclers.

The City of Chino Hills and the Chino Hills Police Department partnered with Precision Sound to offer a Catalytic Converter Etching event on Saturday, January 29. While etching your catalytic converter cannot prevent a thief from stealing it, it offers a level of protection and deterrence.

Catalytic converters can be targeted because they are unidentifiable after they are removed from the vehicle allowing thieves to easily transport and sell them without having to worry about them being detected by the Police Department as stolen. Etching your catalytic converter will assist our Chino Hills Police Department in investigations and make it easier to identify a victim and lead to an arrest.

Almost all gasoline cars and trucks sold in the United State since 1975 have catalytic converters, however, thieves often target taller vehicles, such as pickup trucks or SUVs, because they can easily fit under the vehicle to access the catalytic converter. Toyota Prius converters are also sought after since their gasoline engines are not in use as and it can take longer for the car to burn out the precious metals.

Statistics show that in difficult economic times, crime increases. Leaving valuable items in your vehicle like electronic devices and such make your car a target. Here are some helpful tips to keep in mind to help safeguard your vehicle and property. Most cars are taken by amateurs who can be stopped fairly easily. Protect your car and your valuables, against this type of crime by taking the following precautions:

If Your Vehicle or Catalytic Converter is Stolen:

If you do encounter a catalytic converter theft in progress, whether it is your vehicle or somebody else’s vehicle, remember your safety is the highest priority! Report the crime to the Chino Hills Police Department by dialing 9-1-1 and letting law enforcement handle the situation. Suspicious subjects loitering in parking lots can be reported to the non-emergency dispatch number at (909) 465-6837.