Christa Buhagiar joined the City of Chino Hills in May 2017 and has over 17 years of experience in governmental accounting.

Christa began her career as a staff accountant for the public accounting firm Lance, Soll & Lunghard LLP and was later promoted to an Audit Senior. After five years with the public accounting firm, Christa accepted the Accounting Supervisor position with the City of Claremont where she was able to make improvements to internal controls and implemented internal audit functions. Christa later joined the City of Upland as their Finance Manager where she was responsible for the Comprehensive Annual Financial Report and preparation of the Annual Budget. During her time there, she led the selection process of an enterprise resource planning (ERP) software for Finance, Payroll, Utility Billing, Human Resources and Development Services. In April 2015, Christa joined the City of West Covina as their Finance Director. While in West Covina, she oversaw the creation of an Information Technology (IT) Master Plan and worked on the continued dissolution of the former Redevelopment Agency. 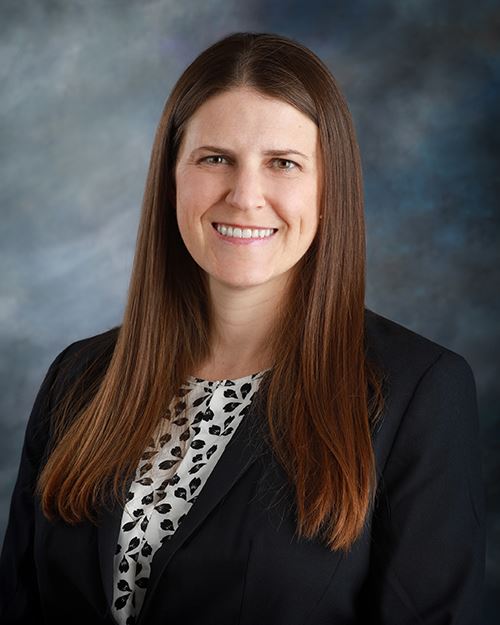 “I am very proud to work with a team of dedicated professionals who have earned the Government Finance Officers Association Excellence in Financial Reporting Award every year since the City’s incorporation in 1991.”
- Christa Buhagiar,
Finance Director/City Treasurer