Daniel Bobadilla was appointed as the Public Works Director / City Engineer for the City of Chino Hills in July of 2019.  In this role, he oversees the City’s largest Department that includes the Utilities Operations, Maintenance and Operations, and Engineering Divisions.  The Department’s responsibilities encompass street maintenance, water and sanitation operations, parks and landscape operations, facilities and equipment maintenance, storm system operations, engineering, and the Capital Improvement Program.

Daniel has over 17 years of experience in the Public Works field, and most importantly he shares the City’s commitment to being responsive to the community. He started his career as an Associate Civil Engineer for the County of Los Angeles in the Building and Safety, Watershed Management, and Water Resources Divisions. In 2008, he became the Principal Civil Engineer for the City of Azusa. He worked his way through the ranks serving as Assistant Director of Public Works / City Engineer, and assumed the role of Director of Public Works / City Engineer in 2014.  In the City of Azusa, he managed major projects including the construction of a parking structure for Azusa’s Downtown, Metro Gold Line, and Foothill Transit.  He also managed storm drain improvements and the City’s Sewer Master Plan.

Mr. Bobadilla earned his Bachelor of Science degree in Civil Engineering from California State Polytechnic University, Pomona; and his Master of Public Administration degree from the University of Southern California.  He is certified by the State of California as a Professional Engineer, and is a Stormwater Pollution Prevention Plan Practitioner.

Mr. Bobadilla and his wife Violeta have two daughters. He enjoys coaching his daughters’ sports teams and golfing in his spare time. 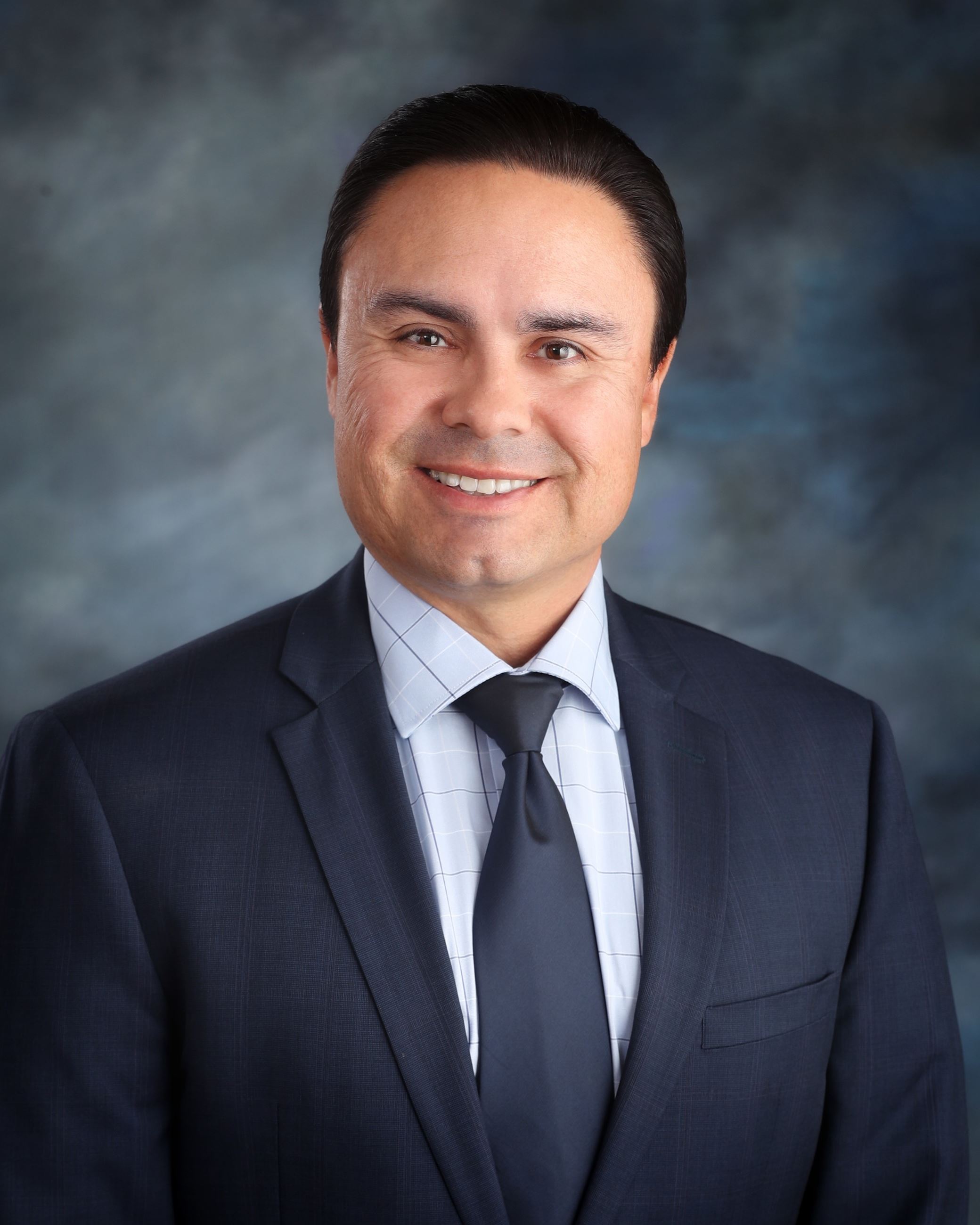 “I am fortunate to have been selected to serve this community along side exceptional City Council, administrative leaders, and staff. Pride in the work we do is evident here.  My goal is to not only maintain the exceptional service that Public Works is known to deliver, but to propel it to higher service-excellence.  With the outstanding team we have, I have no doubt that we will accomplish this goal.”